The coach and former player Alexander Soloid has commented on the situation in the USA regarding young volleyball players who are attending colleges across this country. 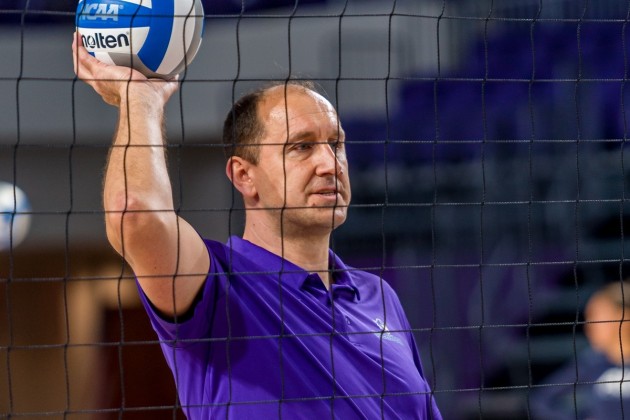 “The case with men’s volleyball in America is sad. Already at the school stage, the directors ask the coaches not to recruit boys to the teams. Basketball, baseball, football, American football and hockey teams are intended for them,” says Soloid in an interview for sportbusiness.ru.

Children and teenagers can take part in private clubs, but the prices are not low. If the team plays only in their own city, then for the season – from November to June – parents pay at least 2.5 thousand dollars. If he travels a lot in America, it’s $ 3.5,000 – $ 5,000.

“There are more professional clubs where children train daily. These clubs are preparing the players that will later find themselves at the University. In this case, the cost of practicing reaches $ 7,000. What’s more, these are all prices without taking into account the parents’ trips to tournaments where they must be with the children. Each trip costs another $ 450-500,” Soloid explains.

If a child regularly participates in tournaments, the cost of the entire season is approximately $ 10-12 thousand per season

“Generally, volleyball is not a cheap pleasure” – summarizes up the coach.

Soloid was a coach at the Florida SouthWest College.

How foreign players are planning to reach Russia? Zaytsev will fly from London…

OFFICIAL: The Japanese outside hitter Fukuzawa stays in Paris Volley

BE STRONG COACH DAVE – Father of...