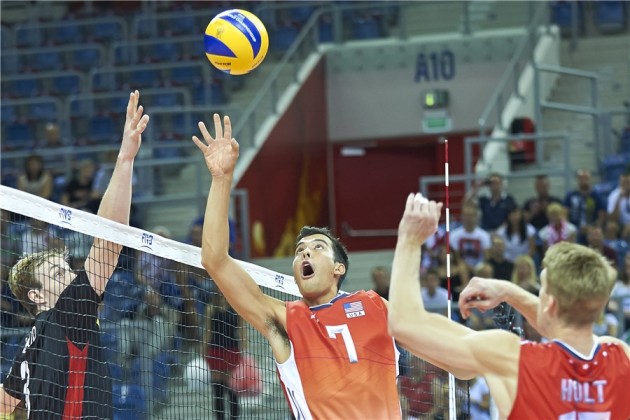 It’s been 36 years for Belgium since the team had a chance to compete at the World Championship, so the team wanted to enjoy every minute of the game. USA came as the gold medalist of the World League.

Belgium tried with different tactics in the second set. They managed to take the lead and USA struggled to score a point. After the second TTO, Belgium had big advantage and later they tied the result 1:1 (25-17).

USA decided to take the revenge. They played really strong and at the second TTO in the third had 10 points of advantage! Of course, they won this part of the game by 25-16!

In the fourth set, Belgium didn’t allow USA to take the win and after great battle, they tied the result 2-2 (25-21)!

But, USA managed somehow to take the tie break and to score a win! It was great performance by each team!

WCH M: Kolaković – “We are all disappointed”