The titleholders Ohio State advanced to the Semifinals of the 2018 NCAA Men’s Volleyball Championship after the First Round battle against UC Irvine that lasted for two hours and 25 minutes at UCLA’s home ground Pauley Pavilion, Los Angeles. 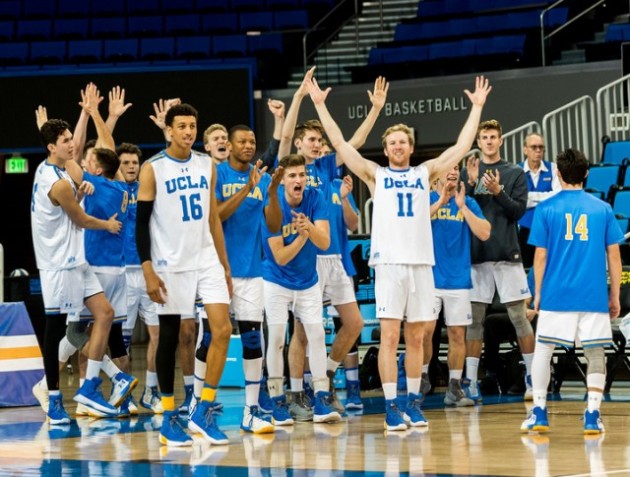 By advancing to the Semifinals, in which they will fight No.1 Long Beach State 49ers (26-1), the Buckeyes extended their postseason winning streak to 16 games.

The UCLA recorded 24 kill blocks as a team with Canadian sophomore Daenan Gyimah and senior opposite Christian Hessenauer making 6 kill blocks apiece. Hessenauer was the best scorer in his team with 29 points.