While the major part of a volleyball player's diet should be rich in carbohydrates, it also must supply the player with foods rich in protein and healthy fats. In addition, water and sports drinks are needed to re-hydrate the system or replenish the electrolytes in the body that are lost while sweating. 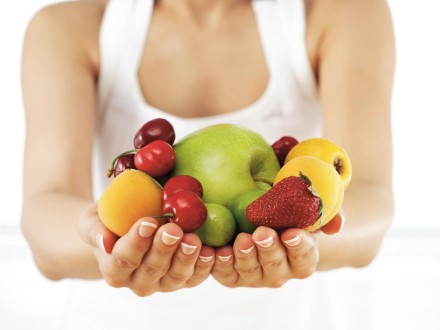 Nutrition on the Road

Vitamins and minerals do NOT deliver energy