Key stage of the CEV Champions League gets underway on Tuesday. All matches on LAOLA1.tv, the Home of Volleyball on the Internet. Read the latest news from volleyball world on worldofvolley.com. 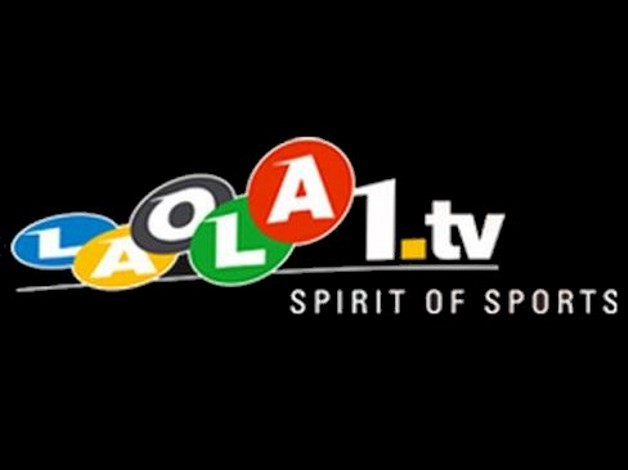 The 4th leg of the CEV Champions League is now upon us as the participating teams enter a key stage in the competition. Watch all of the action LIVE and ON DEMAND on www.laola1.tv, the Internet Sports TV and Home of Volleyball on the net.

Pool G hosts this week’s Match of the Week in the men’s competition as Bre Banca Lannutti CUNEO takes on Asseco Resovia RZESZOW. The Italians currently top the group after beating RZESZOW 3-0 away from home last week and they have one foot in the next round already. The Polish side will be looking to get revenge on Tuesday night and a win would put them on the same points as the Italians. Can the home side take a dominant lead in Group G? Find out at 20.30 CET LIVE on www.laola1.tv!

Azerbaijan is the location for the women’s Match of the Week as Champions League debutants Lokomotiv BAKU take on the experienced Polish team in Pool F. BAKU have a 3 point lead in this group at the moment after beating the Polish team 3-1 away from home last week. The defeat for MUSZYNA leaves them in a difficult position behind Dinamo MOSCOW and this match is a must-win. Can the team led by Anna WERBLINSKA get revenge for last week’s defeat? Tune in at 15:00 CET on Wednesday to catch the match in full!