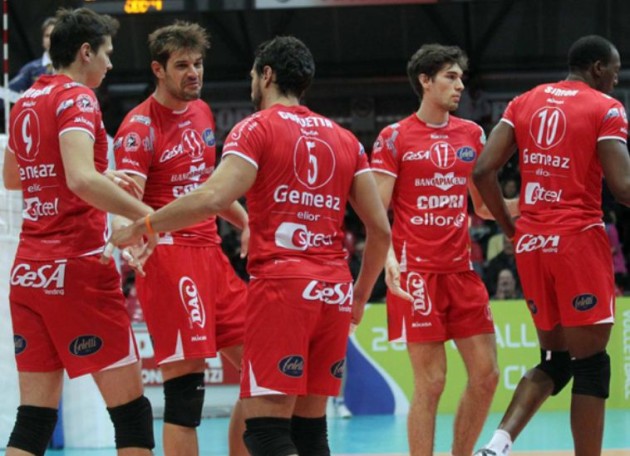 Luca Monti (coach Copra Elior Piacenza): “It was a tough game. An hour before the game, the hall was packed: it was a wonderful sight. Gabrovo definitely expected a different result. Copra Elior has played a good game: despite the many mistakes we have made, with 11 aces, and the good wall we managed to close the match in 3 sets. For the return match we must keep focus to optimize the result and get the qualification to the quarter finals.“

The rematch will be played next week.

ITA M: Fiore – “Pulling together to reach the playoffs”