Germany’s Aurubis HAMBURG continued on Wednesday their splendid march – in what is also their European premiere – in the 2013 CEV Volleyball Challenge Cup by claiming the home match with Hapoel KFAR-SABA of Israel scheduled for the 1/8 finals doing so in three straight sets (25-20, 25-20, and 25-18) after 75 minutes of play. This and other volleyball news read on Worldofvolley.com. 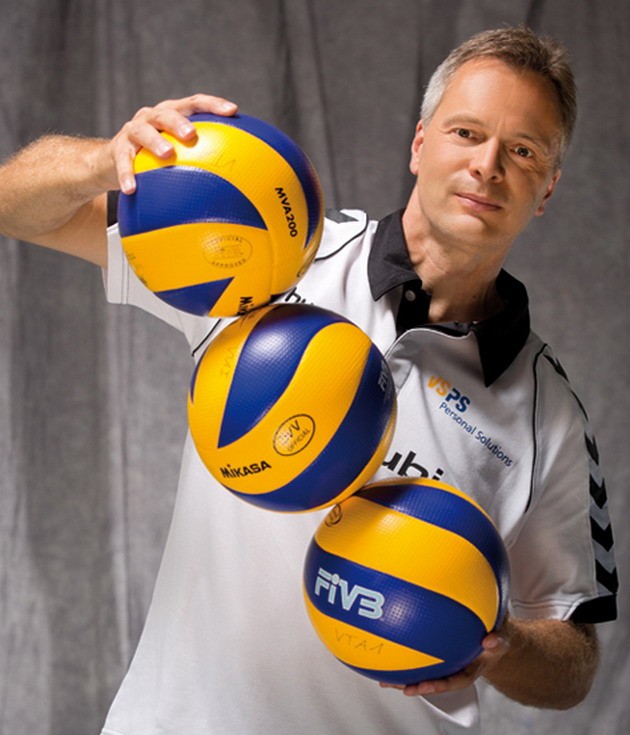 That was another joy contributed by the group around team captain Imke Wedekind to the home crowd that got together once more at “CU Arena”.

Aurubis immediately imposed their presence and quality even though their opponents from Israel were trying their best to stand that fight. The block of Aurubis did work really well while the Israeli spikers found it difficult to score and could not stop the German attackers. After 27 minutes, the set was gone but Aurubis had to compensate for a weak start in the second set (2:6) eventually tying the score at 13 all. Aurubis was trailing also by the second technical time-out but then pulled together and after 24 minutes the provisional 2:0 was there. HAMBURG caught a flying start in set 3 (6:2) but Hapoel responded well leveling the score at 8 all. Still the side mentored by head coach Helmut von Soosten claimed a positive break (13:9) and did no more find much resistance going for a well-deserved 3:0 home win waiting for the return match coming up next week in Israel.