On Monday the girls of Branik Maribor seized the title in the Middle European League Women's competition. Friday and Saturday will see the decision in the Men's competition in the Final four tournament hosted by VC Chemes Humenne. 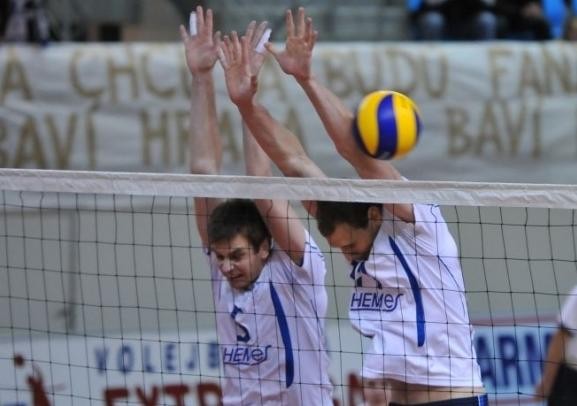 Ljubljana was able to seize the title four times in the past five MEL seasons and Hypo Tirol won the title in 2008/09. Both teams have been regulars in the Final Four tournament in past years, while for Humenne and Kastela it will be the first Final Four participation.