Lodz, Poland, March 12, 2012. More than 200 journalists have so far applied to attend the final four of the 2012 CEV Volleyball Champions League – Men which is scheduled for this coming weekend in Lodz. Even matches of the FIVB World League that have been regularly held at “Atlas Arena” in the past few years did not attract that much attention from the media. 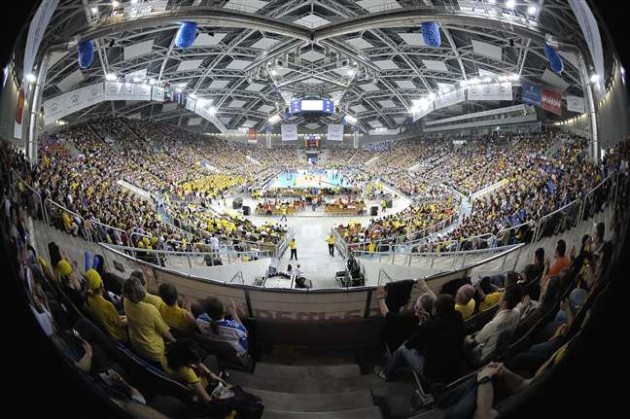 Even though the registration will be closed later tonight, still all figures from the previous finals in Lodz – dating back to 2008 and 2010 – are already broken.

At least 49 journalists – and not only from the countries represented in the final four, i.e. Italy, Russia and Turkey – will be in attendance.

The list of all accredited media will be published tomorrow on the official website of the final four.

CSV Congress celebrates development on and off...