Olympics: GB athletes head to the Job Centre after London 2012

Last summer, volleyball player Rachel Laybourne was part of a Team GB squad that helped light up a Games and inspire a nation. But post-Olympics she found herself struggling financially and looking for work. 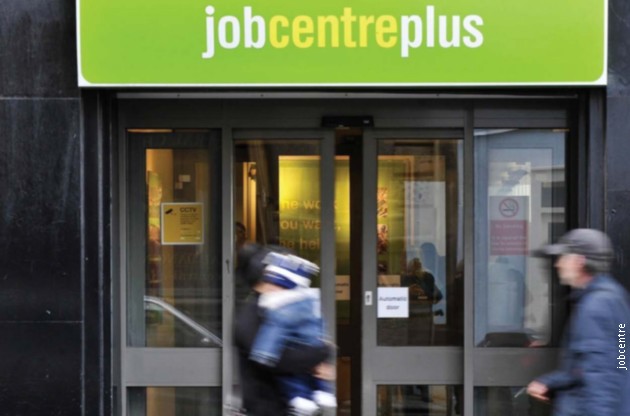 “I am 30 and financially crippled. London 2012 feels like a million years ago.“

Dozens of the 553 athletes who represented Team GB in London are job-hunting. At least 64 have quit their sports for a variety of reasons, while a further 24 are undecided about their futures, according to research conducted by BBC Sport. For Laybourne, whose side beat Algeria at the Games but lost four other matches and subsequently £3.1m of funding, a career in sports education beckoned.

“The sense of pride, the satisfaction has been worth it without a doubt,” Laybourne told BBC Sport of her London 2012 experience.

“But I have to be able to put a roof over my head, to support myself and potentially a family in the future.” Retirements are par for the course for top athletes, whether they are brought on by unexpected injury, a cut in funding, or simply the natural end to a competitive career.

The British Olympic Association (BOA) recently hosted an inaugural Athletes Career Fair at the Madejski Stadium in Reading. The hunt for work continues for many who formed part of Britain’s most successful Olympic team. In the broader economic climate 2.49 million are unemployed.

In Reading, 150 Paralympians and Olympians met more than 40 exhibitors. For many attendees, the months immediately after retirement were proving as challenging as anything faced on the track.

“It’s a very difficult time.” Harland, a bronze medal winner at Athens in 2004, retired from her sport in 2008 after sustaining a calf injury two months before the Beijing Olympics. At 30, she immediately knew her competitive career had ended.

“I was very well supported by my sport in terms of my transition period, but it was not easy to go through,” she said. “You have had this one goal for so long and never questioned it. Then suddenly it’s not there anymore.” The two-time European champion and former world number one found herself unexpectedly searching for some form of paid employment. “You are used to aspiring to be, literally, the best in the world,” she said.

“But you have to make compromises. What is success in the normal workplace and what does success mean to me?” Harland experimented with jobs away from sport, but quickly realised she wanted her future to have some form of sporting connection. Now she finds herself employed by the BOA as a sport engagement manager, responsible for the team that organised the career fair in Reading.

England and Great Britain hockey captain Kate Walsh knows all about that difficult time. In 2007, her sport’s funding was cut. Then, after London 2012, a gap in funding provision meant almost her entire squad has had to look for paid work elsewhere. “We all had to go out and get jobs,” she said. “That took some time. It’s really scary for some athletes, devastating. We’ve all got rent and mortgages to pay.“

Walsh, 32, won bronze in London, has represented her country since 1999 and participated in two World Cups, three European Cups and two Commonwealth Games. She does not intend to retire from her sport yet – and has found part-time work in public relations for a firm in Berkshire.

The Team GB captain is frank about how balancing employment and an ongoing playing career can be far from ideal. “There will be hard times when you have to train in the morning, go to work, train in the evening,” she said. “You have to squeeze it in, do it during the lunch hour. That’s far less ideal than doing your training and being able to recover properly.“

Harland is sympathetic to the plights of those out-of-work ex-athletes. “Don’t panic” is her advice. “There is time to make mistakes in terms of finding the right path now. You may start something and realise it’s not the job for you. It’s all right. You can find a job that will satisfy you. It may never be what it was like when you were competing, but you can find something that satisfies in a different way.“

Read more Did You Know? news.

Check out our Fitness section, every Saturday a new story! Tomorrow read about 13 plyometric drills to take your volleyball game to new heights.

CEV CL W: Get on board for women’s final four in Istanbul