Week two of the FIVB Volleyball World League 2014 began with high expectations, as 16 of the top men's volleyball teams in the world took the stage. 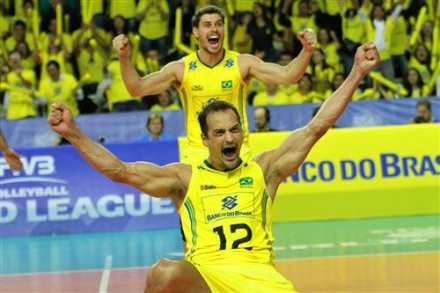 Brazil and Poland kicked off week two with back-to-back matches on Thursday and Friday. 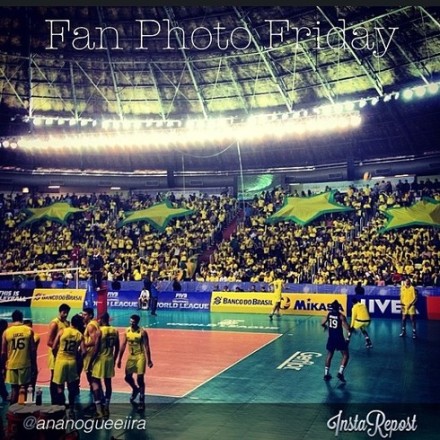 It was Brazil who emerged victorious with a quick 3-0 sweep of Poland on Thursday, in front of 5,300 fans. Many of the fans shared their view on Instagram, for a chance to be featured for FIVB’s Fan Photo Friday. 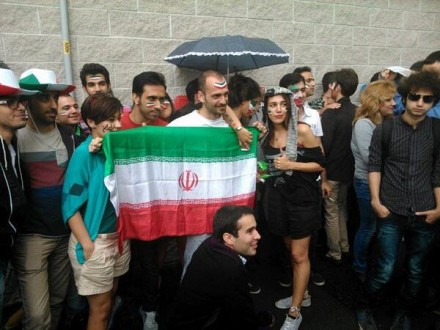 While some fans stuck close to home, Iran fans showed their devotion to their beloved men’s team, as hundreds turned up in Italy to see their team’s second FIVB Volleyball World League debut. 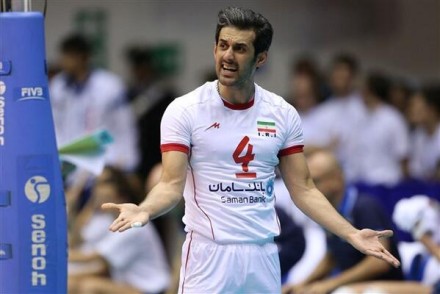 Last year, World League debutants Iran pulled out a shock victory (3-1) against Italy, but fell short on Friday with a 3-0 defeat against the Italian powerhouse. Marouf: We tried to face the Italian attacks, but they are in a top shape. We’ll need something more for Verona match. 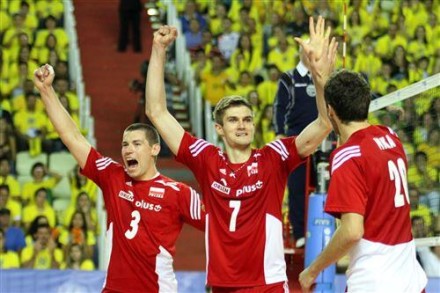 Despite their 3-0 loss the previous day, Poland took their revenge Friday, showing their own power with a 3-0 sweep of Brazil in a sea of Brazilian fans. 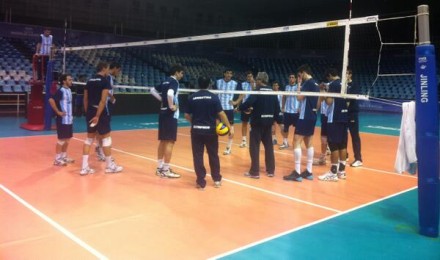 Argentina also shocked fans, ending a 13-match losing streak in the World League, and recording their first-ever win against Germany, 3-0.

Tsetso Sokolov is going to be a...

Feng Kun and Kiattipong got married!