Converting a talent into champion

ELITE performance in sports is a result of genes and training. Numerous factors work together in a complex manner to convert a talent into a champion. DNA can tell if a person can excel in a sport. For more volleyball news visit worldofvolley.com 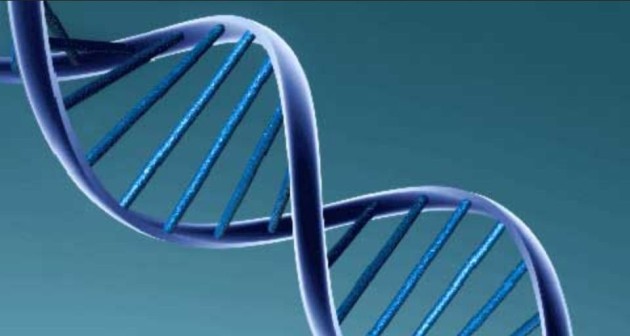 Thanks to the advances in the field of technology and science in recent years, tools to test the genes related to sports performances are now available. The procedure is safe and easy, and will provide information which can assist in directing young athletes towards appropriate sport-specific training.

While genetic make-up plays a big role in our individual performances, training can be defined as the process to realise the genetic potential.

Although the specific details are largely unknown, science clearly indicates that both nurture and nature are involved in determining elite athletic performance.

The inheritance of approximately 20,000 genes defines all of us as humans.

However, substantial variation exists between individual human genomes which give rise to the variety in phenotypes — that determines how we’re built.

Differences of human phenotypes such as muscle strength, skeletal structure, tendon elasticity, and heart and lung size influence the performance of athletes.

The chance of having a perfect sporting genotype is very low. At the same time, there’re many recently-discovered genetic variations that may affect sports performance and this complicates the task of talent identification.

An example for the impact of genes on exercise performance is muscle mass, for which genetic factors account for approximately 50 to 80 per cent of the variation between individuals. The individual muscle fiber-type composition is another example. Even though fiber adaptation is strongly influenced by genetic factors, training has significant effects on it.

However, the role of genetic variation in determining psychological state remains poorly understood. It was only recently that specific genes have been implicated in motivational behaviour and maintenance of exercise.

Despite a decade or more of research, the field of genetic influences on sports performance remains in its infancy. The gene map for physical performance is updated regularly and now there’re more than 200 genes which’ve been shown to influence fitness and performance.

For practical application, DNA can be used to indicate whether a person could excel at a particular type of sport. As simple as swabbing inside a child’s cheek is enough to collect DNA and bring it to a lab for analysis of genes and their variations.

The test’s goal is to determine whether a person would be better at speed and power sports like sprinting or football, or endurance sports like distance running.