Nobody was ready for the standards that would be set by 14-year-old Nadia Comaneci of Romania at the 1976 Olympics, least of all the scoreboard operators at the Montreal Forum. 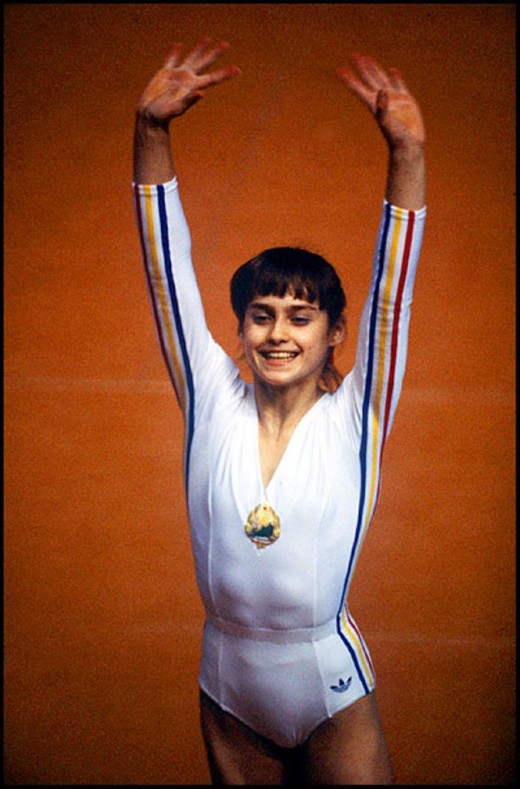 When Nadia dismounted from the uneven bars in the compulsory round, the scoreboard, lacking the space for the proper number of digits to display her perfect 10.00 score, could only flash 1.00.

No gymnast had achieved numerical perfection until Comaneci scored seven 10s in winning five medals, including three golds, that summer in Montreal.

Four years later she failed to defend her Olympic all-around crown at the Summer Games in Moscow when Elena Davidova of the Soviet Union outscored her for the gold medal by less than .1 of a point in what some felt was a hometown scoring decision.

Judges debated for 28 minutes before awarding Comaneci 9.85 (her score was dragged down by 9.8s from the Soviet and the Polish judges) for what seemed a flawless balance beam routine.

She still won individual golds on beam and floor, boosting her lifetime Olympic haul to five gold, three silver and one bronze.

While she became a heroine internationally, at home Comaneci found herself in the uncomfortable position of being a symbol of success in an impoverished country.

In 1989 she left Romania, eventually settling in Norman, Okla., with former U.S. gymnastics star Bart Conner, whom she married in ’96.

Comaneci does TV commentary and writes a column for International Gymnast magazine, offering would-be Olympians tips on — what else? — perfecting their technique. 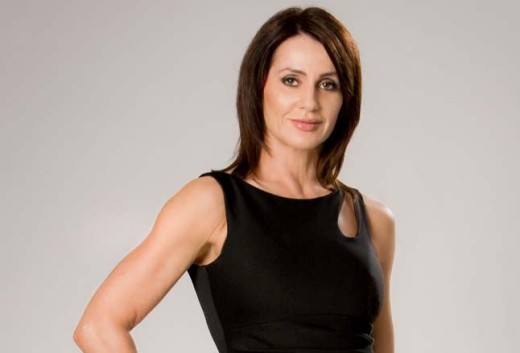 CL W: Girls from Kazan too strong for Stiinta Bacau