The Peruvian female volleyball star Ángela Leyva is close to agreeing to terms with Osasco/Audax. 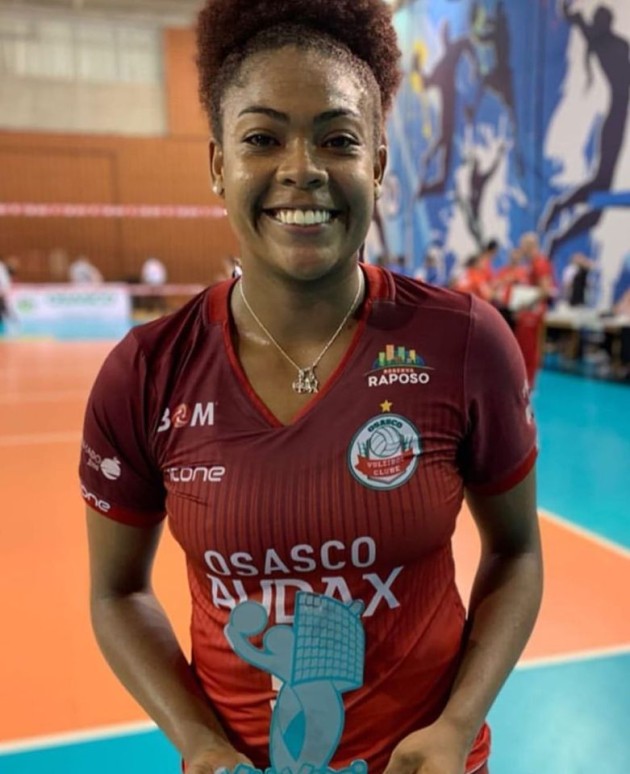 The 23-year-old outside hitter Leyva, it’s almost certain now, will lose her contract with PTT as a consequence of the fact that the Turkish club can’t wait for her arrival, stopped by her country’s authorities on the base of coronavirus travel restrictions, anymore.

However, according to Bruno Voloch, a two-time South American Championship Best Outside Hitter and one-time Pan-American Cup Best Opposite Hitter, has an open door to return to Brazil’s Osasco for which she competed before moving to Turkey and with whom she won the national Cup.

At the moment, Leyva trains with Universidad de San Martín de Porres, the club in her home country in which she started her career and played for six years.