POL M: Unpleasant return of Warszawa to playing after one month – Olsztyn victorious 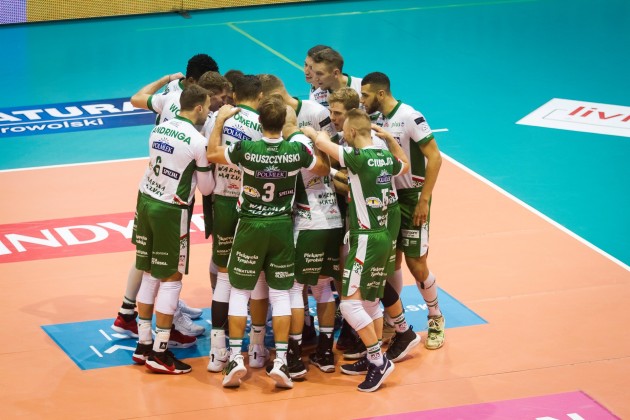 The players coached by Italian Andrea Anastasi haven’t yet played a single match in the competition this season at home, in the country’s capital. In total, they appeared only three times on the PlusLiga courts, the fewest number of times of all clubs prior to today’s encounter. This last game Warszawa played before the encounter against Olsztyn has taken place on September 18. In the meantime, the four of their matches were postponed. 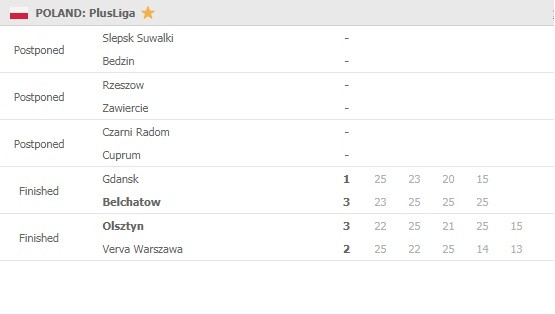