The head coach of the women’s national team, Zoran Terzic, will be the coach of Omichka Omsk at least for a following year. One of the best European coaches got the offer that he could not reject, so he easily made the agreement with the team from Siberia. 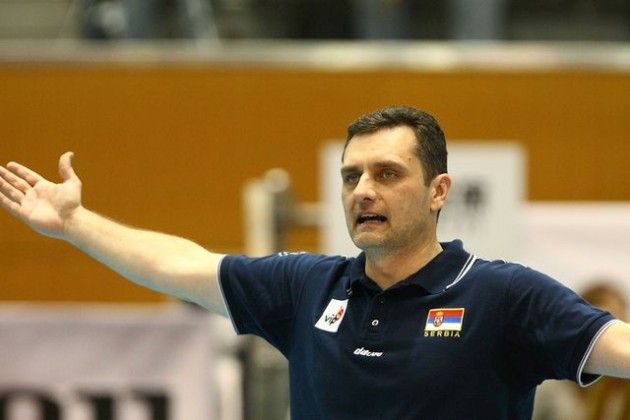 It is interesting to mention that he is the first international coach in that club, which confirms how much he is respectable.

– That will be a new challenge for me. It means a lot to be in Russia, the country of many clubs of high quality, where a lot has been invested in volleyball. It is known even now that many will invest money to form remarkable teams, so it is early to speak about the ambitions for the next season – commented the Serbian expert.

It has been agreed that Zoran Terzic can bring to his new team three coaches, one for conditional training and two assistant coaches. It will be soon known whom he elected.

– We will try to give the opportunity to the Serbian coaches. I hope that we will succeed in that and that the results will be satisfying.

The new coach of Omichka, that ended the last season on the fourth place in the Russian League, made the list of players that he would like to see in his team.

– Of course, it will be hardly possible that all the players come, but I hope that we will have the team that will get good results in the most important championship in the world.

Zoran Teric should have taken over Dinamo Moscow in 2008, but that agreement was not implemented.

As a coach, Zoran Terzic won four championships with Crvena Zvezda. Then he brought  Metal Galati four times to the thorn in Romania. Two years ago he saved Perugia from leaving the place in the League. In this season he led Dinamo from Bucharest to the semifinal of playoff.