Exclusively for WoV: Savani – „Maybe this year I will return to play in Europe!“

Cristian Savani, two-time European champion with the Italian National Team and winner of several other medals at major tournaments (e.g. bronze at the 2012 Olympics), is enjoying a role of superstar in the Chinese top division for the third year in a row. 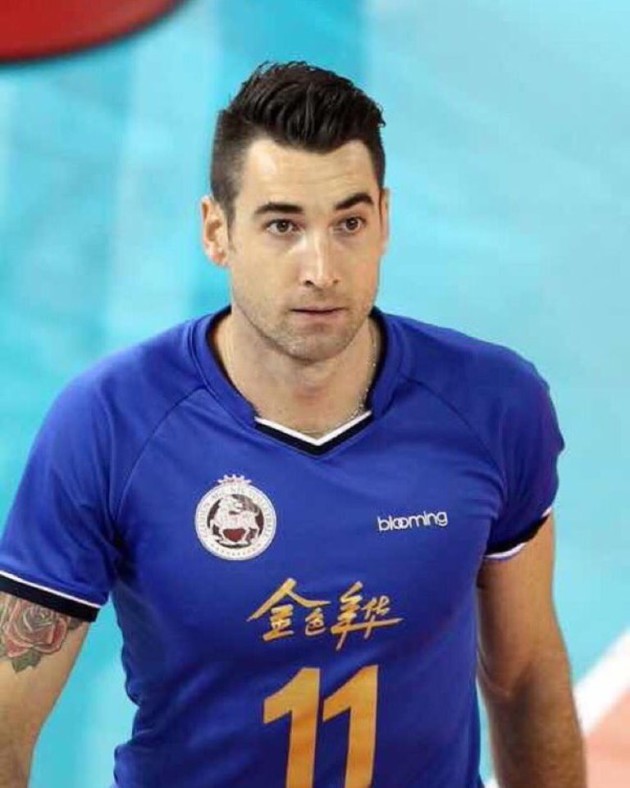 In his second season on Far East (2014/2015), Savani took championship title with Shanghai and decided to stay there for another season. He shared some impressions regarding the quality of living and playing in China with the readers of our website.

What are your impressions about Chinese league so far?

„The Chinese League is growing year after year in both, level of playing and number of spectators, but there is still plenty of room for improvement.“

„The level of playing is lower compared to the European volleyball leagues, although the first four teams that will play for the championship title at the end of the season are not so bad!“

How much the arrival of your compatriot Giulio Sabbi means to you and did you give him some advice to accommodate faster?

„Giulio will definitely give us a big hand because he’s an excellent athlete. The difficulty in China is to understand the habits that are very different from ours. For example: time, gyms, restaurants, supermarkets, therapies…“ 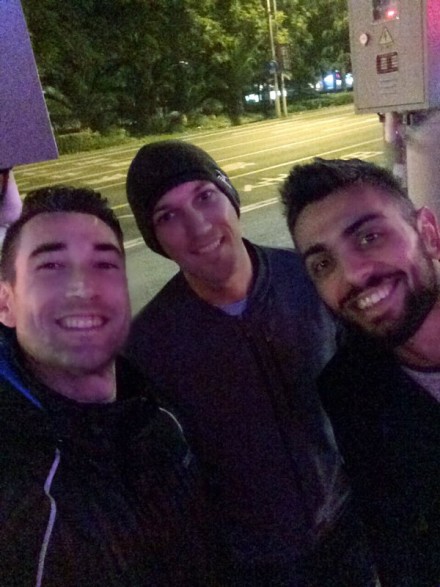 Did you consider to return to home country or some other European league at the end of the season?

„Never say never! In the past two years after the Chinese League I went to Qatar League, but maybe this year I will come back to Europe… we will see!“

How do you comment performances of Italy’s National Team in 2015?

„I think they had a very good season and the fact that they qualified for Rio in first attempt is certainly a demonstration of the their excellent season.“

Is there any chance that you return to Italy’s National Team for Rio Olympics?

„When I decided to leave the national team, two summers ago, it wasn’t an easy decision, because I have spent 12 years with the national team, but now I’m really happy because I can do everything I have sacrificed for the national team before. If anyone calls me asking me to come back for Rio I think I would not accept it due to respect for all the players that were preparing for this moment in the last  four years.“

Stay there as long as you can, the money you take now nobody can give to you in Europe!!!