Salvador Hidalgo Oliva, a.k.a. Juanky, is a 30-year-old Cuban men’s volleyball player who is having one of the best seasons in his professional career. But, he cannot fully enjoy it... 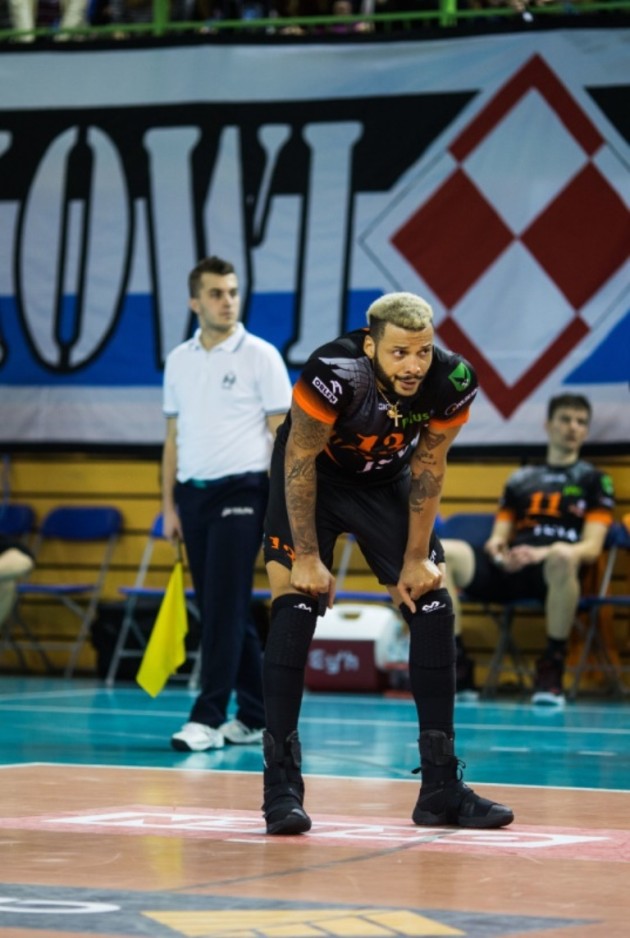 Hidalgo is currently the best scorer and leads MVP race in the Polish National Championship PlusLiga where his team Jastrzębski Węgiel is settled among top four teams in the standings. Some would say, nearly perfect situation for both. But, Cuban wants more. He wants his request to play for the German National Team to be granted by the International Volleyball Federation (FIVB). Hidalgo claims that the FIVB acts unfair against him because he and German Volleyball Federation sent FIVB all necessary documents for changing country of origin in 2013 while the athlete gained German passport in 2010.

„We are just tired that FIVB says we have to ask Cuba about me and Cuba never answer or Cuba say no to the FIVB. So, they don’t take any responsibility on my case. We have tons of emails from them with different rules but they do not apply for a person like me that signs 2-3 contracts a year… I never played for Cuba in the past 6 years. I got the transfer but with a German passport, not the Cuban. I’m pretty sure that if I were a football player that will not happen with FIFA because after 2 years you can change your origin, once in life, and they are very serious on that. They just love the fair-play,“ Hidaldo explained his situation to our website. 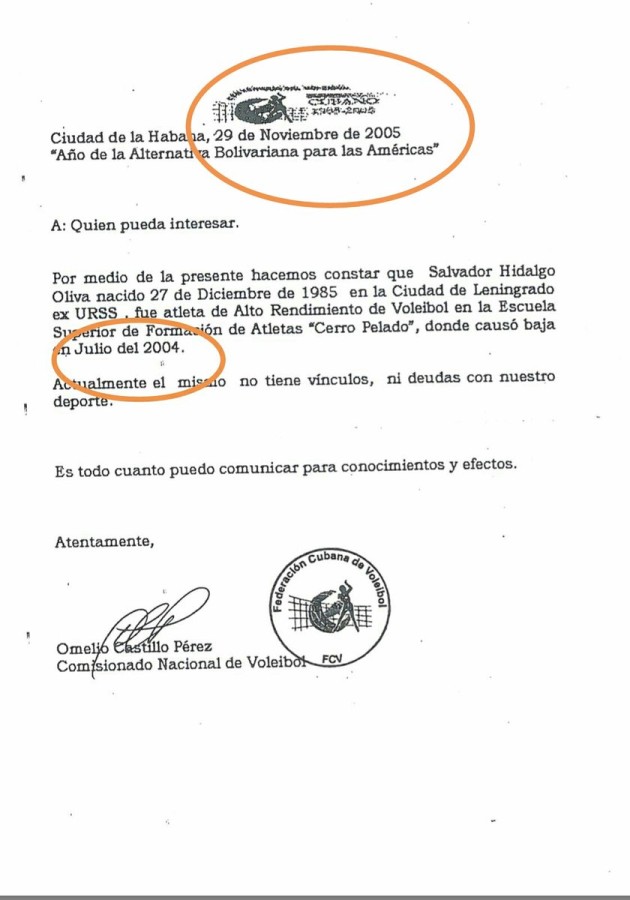 Cuban already wrote FIVB President Dr. Ary S. Graça F° asking him to resolve this situation but nothing happened ever since.

„I missed so many chances in my life not playing for the National Team of Germany. The German federation, my manager Nisse Huttunen and me don’t know what else to do. I personally think it’s extremely unfair because I don’t have anything to do with Cuba in volleyball aspect and they wrote it in the letter attached whose original is with the FIVB. I know there are many Cubans out there who want play for other countries but my situation is more than special because I never played for Cuba. I was just in the Cuban school, not more than that. I also understand that transfers of Cubans are expensive, so it’s easy to understand what’s happening…“ Hidalgo concluded.