NEW YEAR’S INTERVIEW: Thaísa Daher – “I have 24 tattoos and I want more”

Thaísa Daher is, for sure, the most attractive Brazilian volleyball player. In addition to good looks, she is also the most desirable women's player today. Over the summer many clubs have fought for her signature when she decided to leave the Brazilian league, for the first time, and Eczacıbaşı VitrA İstanbul have got it. 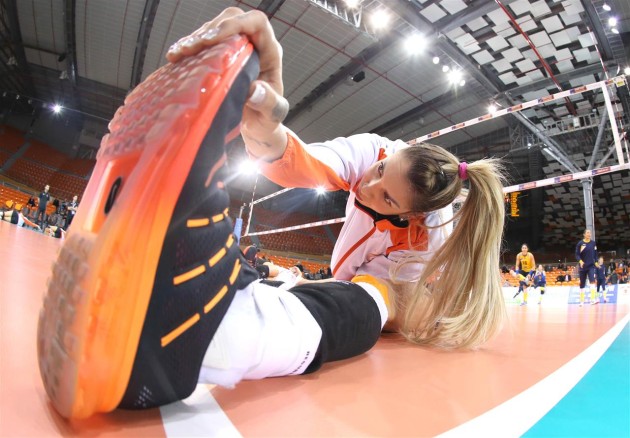 In her career, 29-year-old Thaísa won Olympic Games two-times (Beijing 2008 and London 2012), while this summer in Rio, Brazilian Women’s National Team remained without a medal. She was the winner of FIVB World Grand Prix five times and once, she won FIVB World Grand Champions Cup in Japan 2013.

On a club level, the attravtive middle blocker took silver medal at the FIVB Club World Championship twice with Vôlei Nestlé/Osasco, while she won this competition for the first time in 2012. This year she won it again, but with Eczacıbaşı VitrA İstanbul.

Moving to Turkey was a real surprise to all and now she is on the good way to win the Turkish Championship which is her new goal in the career.

“I am loving Turkey, people are very receptive and I think Istanbul is beautiful! What I like the most is the food!”

Did you learn some Turkish words and is your English better now?

“Yes, I know some words in Turkish, but it’s a very difficult language! My English is a little better now … but not much. Hahahaha”

For how long do you plan to stay in Europe?

“I’m very happy here, my team gives me the support so that I feel like at home. Step by step. Firstly, I want to win everything possible this season, then I will think ahead.” 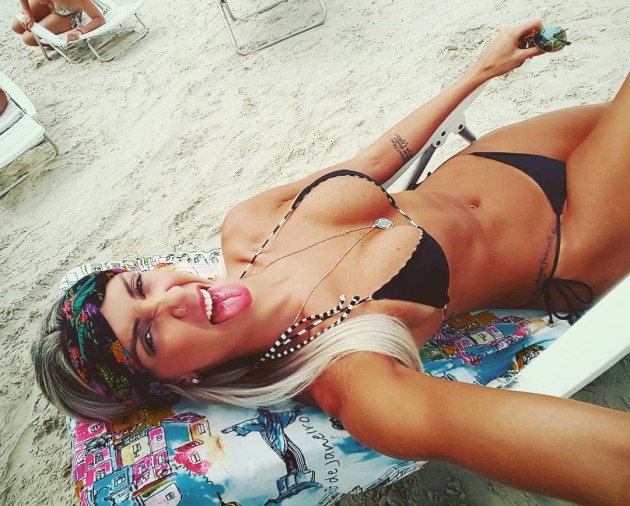 Why did you decide to leave Brazil and play in Europe?

“In previous years I had a proposals to come to Europe, but only now I decided to do it. The structure of Eczacıbaşı certainly influenced a lot at the moment of my decision“

Can you explain us the difference between Brazilian and Turkish league?

“I think the league, here in Europe, is stronger and maybe a bit more organized. The league in Brazil has weakened, and now many Brazilian players are playing in Europe and Asia.“

How have you experienced failure at the Olympic Games?

“One learns more in defeat than in victories. Evolve and learn, always.”

What was the feeling to play in your country that kind of competition?

“Despite playing very little, it was sensational. The sensation of playing at home wasindescribable.”

Do you have an opponent against whom you don’t like to play?

“I do not choose opponents. We have to be prepared for any adversary and feel motivated playing against any of them.” 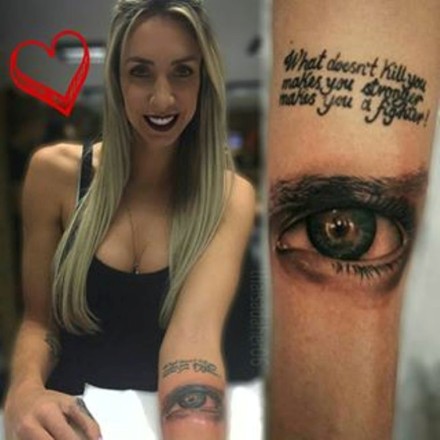 How many tattoos do you have and do you plan a new one?

“Twenty-four and, yes, I want more and more tattoos.”

DoIf you did not play volleyball what would you do in your life?

“I would be marine biologist because I love it,” Thaísa said for WorldofVolley.

NEW YEAR’S INTERVIEW: Zhu Ting – “My next goal is to be European and Turkish champion”