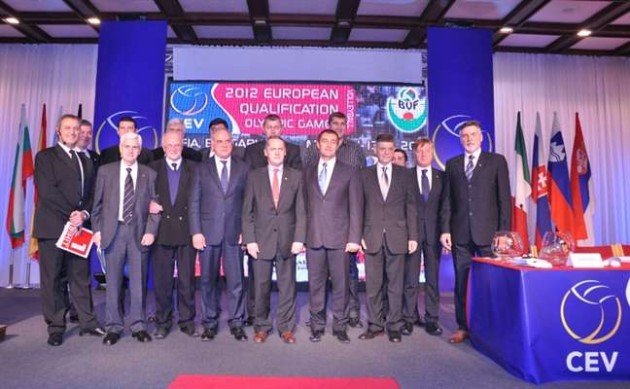 The composition of the preliminary Pools reads as follows:

The first and second ranked team of each Pool – to be played with the format of a single round robin – will play crossed semifinals (1A vs. 2B and 1B vs. 2A) before the tournament is rounded out by a final game that will assign the much wanted pass for the 2012 Olympics.

Russia and Poland are already qualified for the sports event of the year after topping the standings of the 2011 FIVB World Cup recently completed in Japan.