Japanese setter Naoko Hashimoto, after one season in Volero Zurich returns to Japan and will play for JT Marvelous with Bulgarian Eva Yaneva. Naoko started her career in Hisamitsu Spring. WorldofVolley brings you the latest volleyball news. 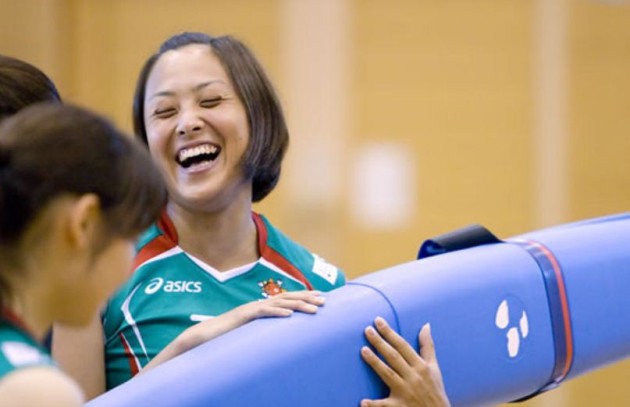 Japanese setter Naoko Hashimoto returns to Japan after one season in Switzerland, and will play for JT Marvelous together with Bulgarian Eva Yaneva. Naoko was born on July 11th 1987 and is 172cm tall. She started to play volleyball in Hisamitsu Spring from Japan, after that she played for Engelholm from Sweden, than for her current club JT, and one season for Volero Zurich.

IRI M: The Ranking Table of the...