Only 10 days are left for the start of the 2013 CEV VELUX Volleyball European Championship – Men co-hosted by Denmark and Poland through September 20-29. 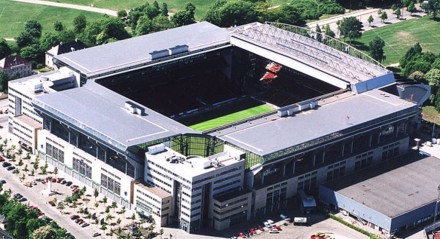 While fans from 31 countries have bought tickets to attend the semis and finals at Parken stadium in Copenhagen, about 300 journalists have confirmed they will be in attendance for the final weekend of the EuroVolley 2013.

“We are absolutely overwhelmed with the huge interest that fans and media have been showing for this Championship” says Managing Director Mads Bang Aaen. “We know that fans from as many as 31 countries will come together at Parken stadium to celebrate the next kings of European Volleyball. With a good share of the world’s best Volleyball players and 300 journalists in attendance, we can be sure that the final weekend in Copenhagen will turn into something to remember” he adds.