At the end of each year the Serbian newspaper “Blic” draws a list with the 50 most influential and powerful sports personalities in the country. CEV Senior Vice President and President of the Volleyball Federation of Serbia, Aleksandar Boričić, is ranked fifth this year with the charts topped by tennis star Novak Djoković. 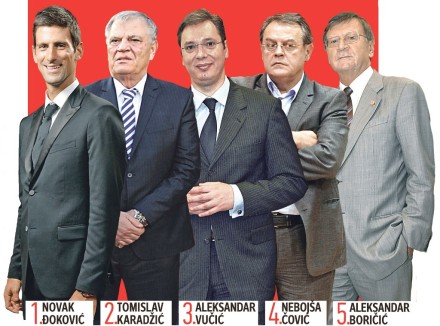 SERBIAN CUP M: Once there was derby…