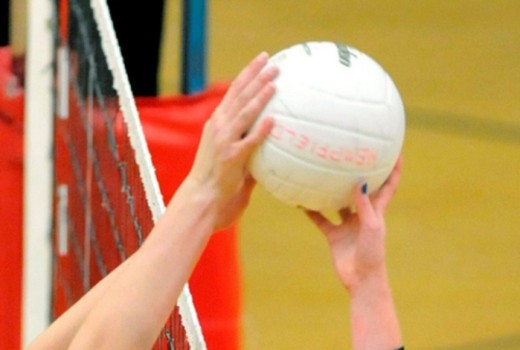 We will not state them, because in each country there are “big” and “other” volleyball clubs. It wouldn’t be right to state the names not to offend anybody. But people know about them.

Playing for one volleyball club (big or some other) means signing a professional contract between a player and a club (in many cases with managers involved like intermediaries, even if FIVB still doesn’t recognize this role). Volleyball players put their sport skills at service of the club, and get economic recompension for what they do.

In some countries volleyball players are professionals, in some other they are amateurs but anyway, you sign piece of paper that represents some kind of an agreement that should be respected. But in some clubs there is (unfortunately) an abuse of this right. Specially in women volleyball. Many volleyball clubs do not recognize difference between “locatio conductio operarum” and “locatio conductio operis” or:

“A contract of employment is a category of contract used in labour law to attribute right and responsibilities between parties to a bargain. On the one end stands an “employee” who is “employed” by an “employer”. It has arisen out of the old master-servant law, used before the 20th century. Put generally, the contract of employment denotes a relationship of economic dependence and social subordination.” (Wikipedia.com)

Players can not go out from the country because their passport has been confiscated (OK, not really, but with a good excuse not to give it back to you), they don’t get paid (“They do not practice hard”), mobing and in some cases sexual harassment is present, etc. Yes, this things happen. And nobody says a word…

Volleyball players get paid. But only for what they do in the court. Everything else is something more. And both parties have to agree “for that more”. Like in any other type of work.

Slaves don’t exist anymore. We don’t talk about the situations where volleyball players also take their part. They also make mistakes and their behavior is not decent. And they should be ashamed of this. And punished.

Maybe we should talk about this a little more… At least to help others. Tell us about your experiences inside WoV Forum.

Check out the WoV Forum.

Getting to know: Denys Kaliberda