Can verbal agreement in volleyball be valid? 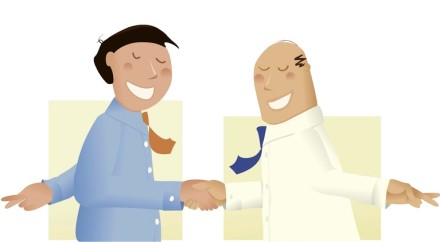 Imagine one volleyball Federation to make a decision in January, or maybe in April, almost at the end of the season and to disqualify the player and give punishment to the club for the mistake even the Federation didn’t notice at the beginning of the season when they gave to a player a permission to play?

Are we talking about the Federation that has to give an example in the situation when in a few months they will have to organize the World Championship?

And the ex-player who will have to come back to the club of origin in the middle of the season, even if he doesn’t want to do it, just because the papers are not OK. What kind of a club would officially invite him to come back after all?

All of this could have been solved from the beginning with less publicity because at the end, it will not be useful for anybody to continue with the lawyers, courts, sentences… Player would not be able to play for a long period of time, federation will lose their credibility in front of an important competition and clubs will lose respect for each other ’cause they will have to play against each other in the future.

Or it may be useful for somebody else?

MUST SEE PHOTO – Forget about linesmen

IRCC comes to a close in Kladovo