It has been officially announced that Bartosz Kurek has left PGE Skra Belchatow and will play for Dinamo Moscow during the next two season. 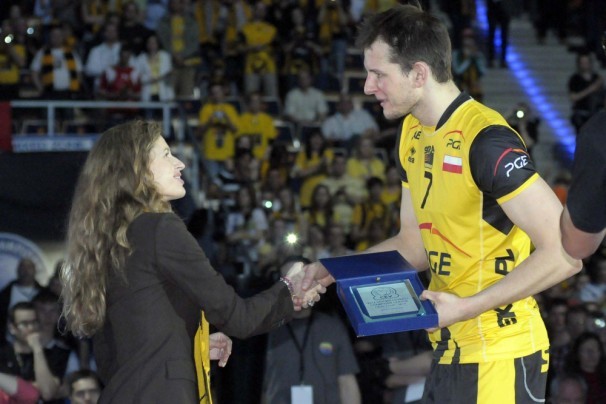 Kurek played in PGE Skra since 2008. During the first year he learned a lot and become one of the most important players in the Polish national team, that in 2009 won the European Championship.

“Bartosz, I thank you for everything you did for our club. We will always remembered you for the years spent in Belchatow. You decided that you needed a new challenge, and we respect that. I wished you all the best in Moscow and I am sure you can cope with Dinamo,” said Konrad Piechocki.

In addition to the third and the second place in the Champions League, Kurek with Belchatow won three Championships and two Cups of Poland.

CEV: 8000 cheer as Turkey makes it to the Olympics for first time in history

CC M: Results from the first round