WoV in Florence – 6 days to Clash of the Titans

The Final Six of the FIVB World League 2014 will present the best volleyball stars in the world. We will introduce you some of them... 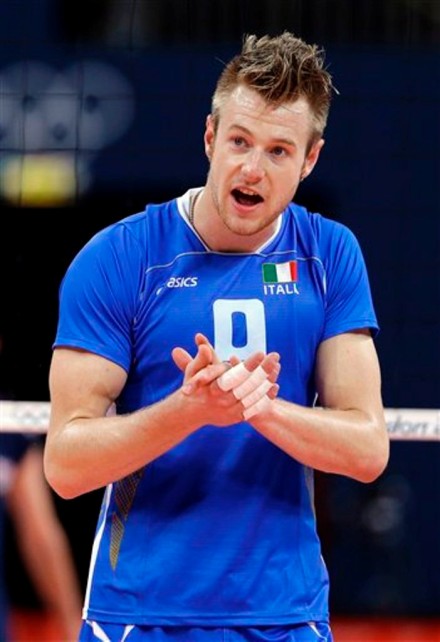 Everybody knows “a player with crazy hairstyle”. He is one of the greatest players in Italy, without him the team is not the same. In the 2013 Men’s European Volleyball Championship Zaytsev was named as the tournament’s best server. In this edition of World League Ivan is on the sixth place of the best scorers with 156 points. He shares this place with Denis Biryukov from Russia. Also, he is on the second place of the best spikers in Group 1. 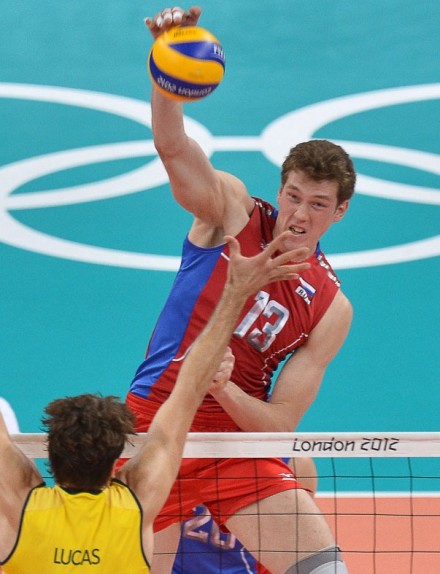 Dmitriy Muserskiy, the Russian middle blocker – with his height of 218 cm is one of the tallest players in professional volleyball. He has competed at the 2012 Summer Olympics, where Russia reached the final and won against Brazil. He won 31 points in that match and was Russia’s best player. In 2013 Muserskiy was appointed as MVP in the 2013 Men’s European Volleyball Championship in which Russia also won the gold medal. With him, Russia is more than safe at the net because of his attacks and blocks. He is the second blocker of the World League with 34 blocks although he did not play all matches. 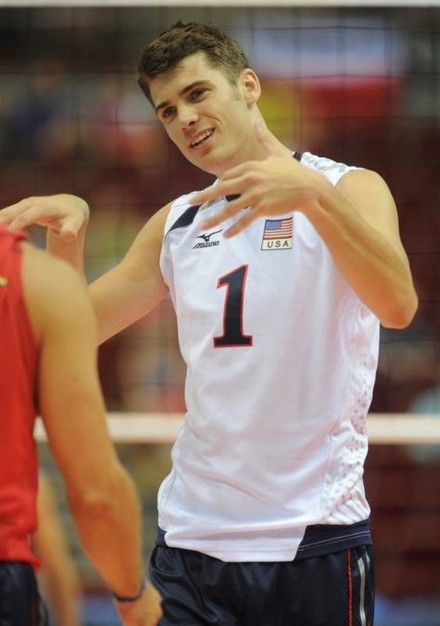 We know that most of you likes Matt, more precisely he has 51,6k followers on Twitter. This information tells us that he is more than player for you, Matt is your idol. And yes, he is the most important player in the team of USA. So far he was a major player of his team in WL. He is the best scorer of this competition with 259 points, but he is on the sixth place at the list of the best spikers with 47,63% success. Did you know that he has been the U.S. Men’s leading scorer every season since 2011? 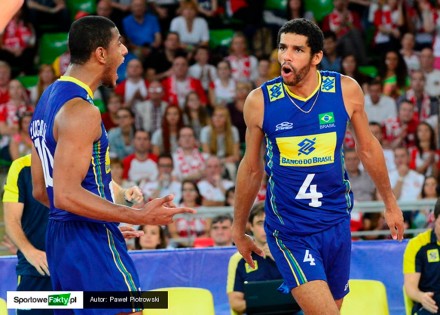 Even we thought that Wallace de Souza is one of the best players in the Brazilian team, it seems that Lucarelli has taken a leading role. He is the best scorer of the team and the fifth in the entire league with 162 points in 12 games. In the list of the best diggers Lucarelli is in the third place with 100 digs. Of course, De Souza is on the fourth place of the best spikers and for sure, he was responsible for two wins of Brazil against Italy in the last two decisive games with 37 points. 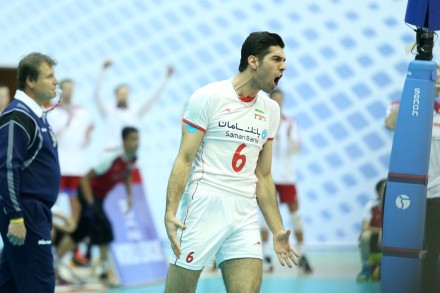 Since one of the best players in Iran, Shahram Mahmoudi , suffered ankle injury and will not play in Florence, the main star of this team will be Mohammad Mousavi, who plays as a middle-blocker.bSo far, he is the best blocker of the World League with 43 blocks and the second best scorer of his team. Certainly he is a great strength of the Iranian team in this competition.