Polina Rahimova had a quite good season in a jersey of Fenerbahce, even though the Yellow Angels didn't reach the goals they set at the beginning of 2017/2018 chapter. 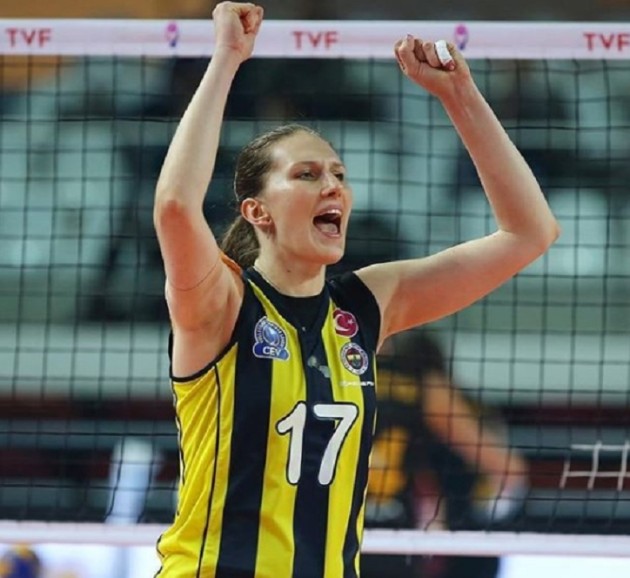 Fenerbahce have taken the third place in the domestic championship, which could be considered as a bright spot of the year since this result leaves this team in the CEV Champions League for 2018/2019 season.

Let’s read how Polina Rahimova sees the recent period and the results of the Yellow Angels.

The season has been finished for Fenerbahce – you’ve earned the 3rd place. What are your impressions?

“Let be honest, this season was hard, but on the other hand, it was good. It could be better, but we had so many unexpected moments during the season. Our team, almost half of it, was injured in different moments during the season and it put coaches in a more difficult situation when you have to adjust and create a new team in a short time. Plus, the team changed coach what made us again prepare for hard work altogether,” explains Rahimova.

In the semifinals, you lost to Eczacibasi. How would you describe these two games?

„We lost both games, we tried our best, but was not enough. Comparing our team with Eczacibasi, they play together not only for one season but for more seasons, which makes a big sense. And they had the same coach from the beginning of the season…“

Do you think that you could have done it better at some point of the season?

„Of course! The first reason is the Champions League. We had a good opportunity to beat at the home court both Italian teams in our group.“ 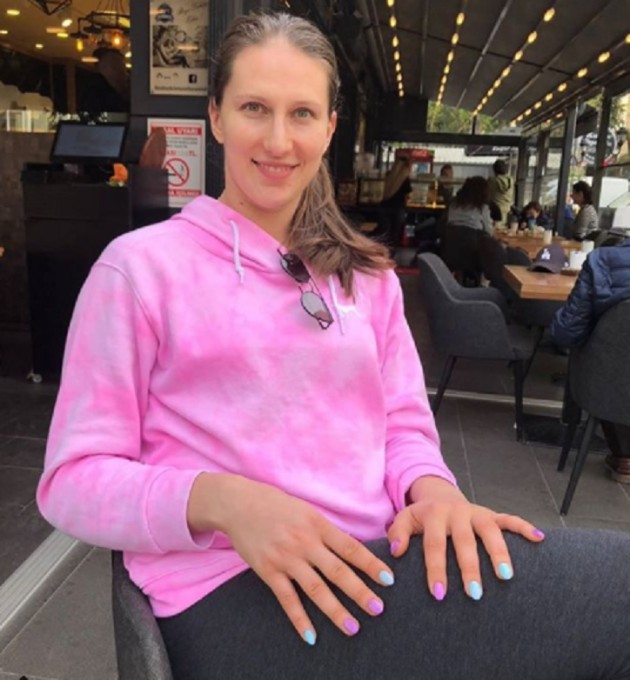 Are you satisfied with your performances 2017/2018 season?

„To be honest, in the last season, I felt better. Only three seasons I spent in Asia and their policy was to pay more attention to the foreigner. I was there alone, so there was enough attention. And here we are all four. So, it’s completely different. I have a new experience in my volleyball career. I appreciate every experience of my life.“

Where would you continue your career?

„About my future, I didn’t decide yet. I am talking to my manager Tunc Afsar, he has proposals and we will decide the best later.“

Azerbaijan will play at the World Championship 2018 – what are the chances of your team in this competition?

„If our team will be in the same condition or better, as in games with qualifications, then we have a huge chance to go through the group and to continue competing. I always try to think and be positive. In our group are Russia, S. Korea, Thailand, USA and Tobago. In the last European championship, we beat Russia. Many players played in Azerbaijan from Thailand, so we have already got acquainted with their volleyball, now we know what we are preparing for. South Korea and the USA can be difficult. But who knows how it will go. But for me, the first goal is advancing from the group and we will think afterward about the next step.“

„Very good rest, restoring the body from the last 2 seasons, because I did not have enough time. Then, with new energy and fresh brain, start the camp with the national team before the World Cup.“

Those nails! What a bad taste 😀