In an appointment that enhalces the job of Argentine Volleyball, Arq. Alejandro Bolgeri, honorary President of the Argentine Volleyball Federation and at the present 4th Vice-President of the South American Volleyball Confederation was chosen by the Continental entity as Technical Delegate of the South American Women Olympic Qualification competition - for London 2012 - that will take place in Brazil, May 9th - 13th. 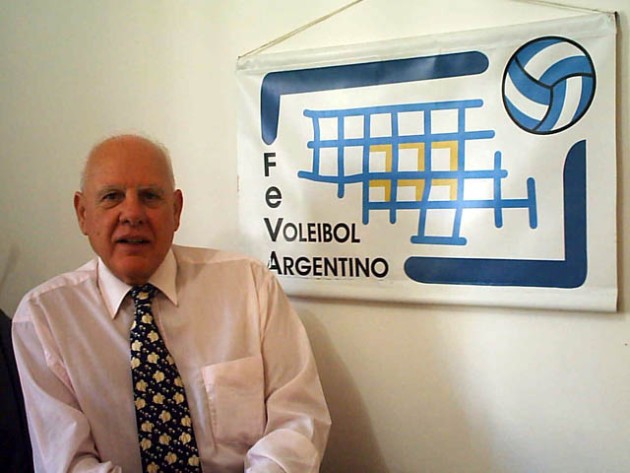 The presence of Mr. Bolgeri in this tournament not only shows the excellency of Argentine Volleyball but also the confidence on the honesty of volleyball in our country as Argentina will be one of the participant countries in the fight for an only place for South America Women Team for the Olympic Games that will take place in London, and therefore, is is very unusual that the most important authority in any one competition has the citizenship of one of the Continental Team.

Bolgeri, former Argentine Volleyball Federation President since its creation in the year 2003 until the end of the year 2011 will arrive to the city of San Carlos, venue of the tournament on Monday, May 7th starting his evaluation duties immediately until Monday, May 14th, one day after the competition that will put one South American Team at the London Olympic Games 2012, ends.

The countries that will participate for the ticket to England are the host team of Brazil, Argentina, Peru, Colombia, Venezuela, Uruguay and Chile with 13 matches to be played prior to knowing the winner.