Legendary volleyball player Marcos Milinkovic has suffered an irreplaceable loss as his son tragically lost life by drowning at the Adriatic sea in Croatia. 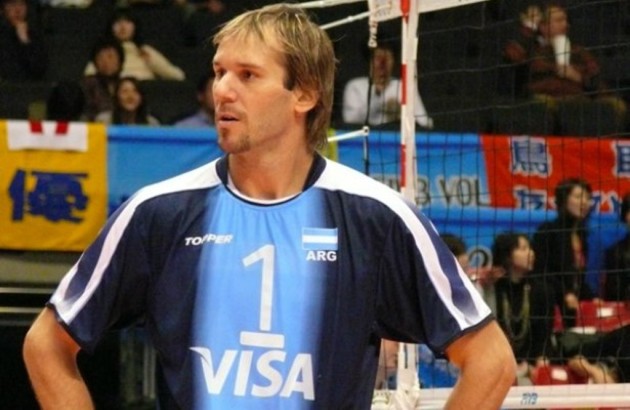 His son, named Luka (13), was on vacation with his mother and sister. On that fateful day, he and his coevals went outside, informing his mother that he is going to play basketball at the nearest court. As blic.rs reports, this information has been confirmed in the police by his mother.

“They rented a kayak for an hour and a half (17-18:25). They said that they had enough of it and two of them went to play basketball, while Luka stayed on the beach telling that them he will stay to swim for a little bit longer,” says eyewitness for the Croatian website 24sata.hr.

However, at the 19 o’clock one Slovenian guy came at the beach to bring back the paddle boat and he asked the guy who is renting the paddle boats to give him a diving mask because it seemed to him that he saw a body in the sea, explaining that it may be a diver, but simply he wanted to check it.

“I gave him a mask and when he arrived at that place he gave me a sign. I went there with my son and really at the bottom of the sea, about seven meters down there was a body. Immediately one of the local guys, who is experienced in diving, showed up and pull his body on the sea surface. We put him on the boat and started revitalizing him. When we arrived on the beach, we continued revitalizing him but we didn’t manage to do anything,” says a local guy, who is a policeman also.

The doctors have tried to reanimate a buy and they fought for his life for a long time, unfortunately it was too late.

Marcos Milinkovic is one of the greatest volleyball legends of Argentina. During his career he played for one of the best world’s teams. Six times he was selected the best player of Argentina and he competed three times at the Olympic games.

Luka wanted also to follow the father’s footsteps. He was a member of the Serbian team Vojvodina and he played at the position of receiver.

The WorldofVolley is sending deepest condolences to Milinkovic family.

This is how Ivan Zaytsev play beach volleyball (VIDEO)

My condolences to him and his family.. such a tragedy. RIP from GATE7 and your brothers from Greece

Sad news. My sincerest condolences to Milinkovic and his family. RIP Luka.

Very sad news. All the best for you Marcos and family. RIP Luka Milinkovic