CHN M: Camejo – “There has been a great volleyball evolution in China over the last few years”

For the second season in a row, Cuban bomber Oreol Camejo decided to stay in Asia. After Korea and Qatar, China was the next country chosen by the receiver. 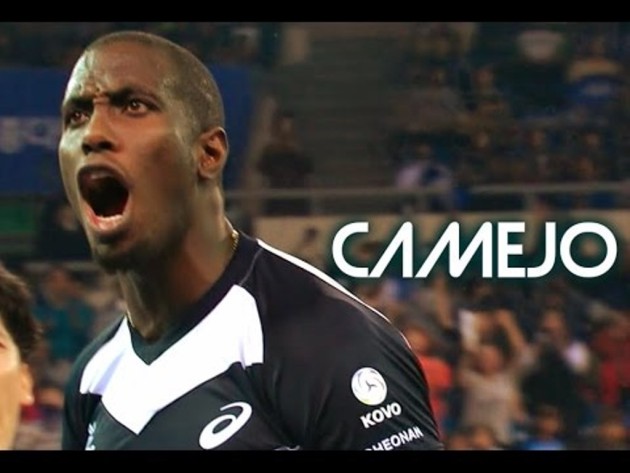 Despite he completed only two months in the new country, Beijing star already feels fully like at home, both on and off the court. In the first four games in the Chinese Men’s Volleyball Championship, Beijing grabbed four victories.

“Everything is very positive here in China. At first, I felt some difficulties with the time zone, but this is normal. I have already noticed that here in China they play a very fast volleyball, there has been a great evolution over the last few years,” Camejo said for “Melhor do Vôlei”.

“My goal in Beijing is to win titles. My team has been competing for the title and being the champion in recent years. We aim to maintain this sequence of achievements. For this, we have been preparing very strong, but always respecting the opponents, who have great players,” Cuban receiver added.