Arina Bakhramova and Bogdana Anisova didn’t violate rules only once, but several times, according to management of Telecom. 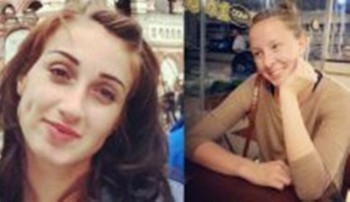 Yesterday, you could read about very unpleasant situation in Azerbaijan volleyball. Two Ukrainian players left Telecom have accused club that they were forced to go out of the country. Until today, club hasn’t released an official statement, but azzerisport.com managed to acquire some information from people close to Baku team.

Apparently, Bakhramova and Anisova made several violations of club’s rules, and the mentioned one, about returning late to hotel, was the last one. After that, club decided to break contracts.

So, every side has its own story. Sounds familiar.

CHN W: Megan Hodge took one set by herself