Players and coaches of Lokomotiv managed to run away, but one person has died. 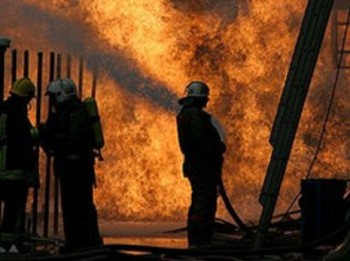 A tragic incident has occured in Baku. During the training of Lokomotiv, there has been an explosion in the sports hall, which eventually destroyed the whole object. No one from the team got injured, but one person, which was in the object in that moment, died in this incident. Local media have announced that there might be more casualties.

According to the reports, a gas leak coused an explosion.

CRO W: Angelo Vercesi wants to take over Croatia, but…