SESI SP and Medley Campinas played another exciting game, that the guests won in five sets. Marcos Pacheco decided the game when he entered Rodriguinho instead of Murilo. For more latest volleyball news visit worldofvolley.com 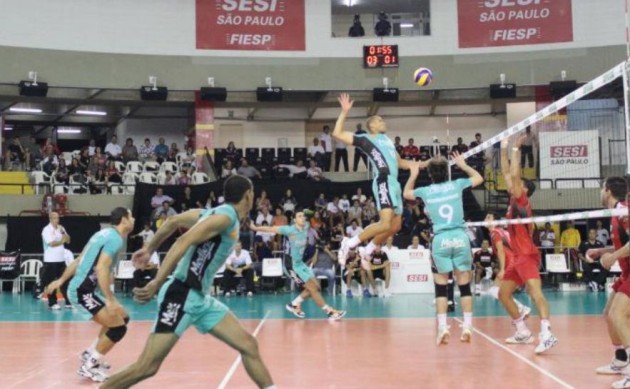 SESI had great support of their fans and managed to narrowly win in the first set by 29:27. Campinas felt the defeat in the first set, and were easily defeated in the second 25:21. The impression was that the SESI will easily win the game 3:0.

But then Marcos Pacheco decides to replace the setter. Murilo exits for Rodriguinho. the team started playing with more confidence.

Campinas deservedly won the next two sets with the same result 25:22 and took the game to the tie-break.

The fifth set was played point by point. In this exciting tie-break SESI lost concentration and the game 18:16.