Op Rethymno defeated Panathinaikos 3:1, and reached the fourth place in the A1 table. WorldofVolley brings you the latest volleyball news. 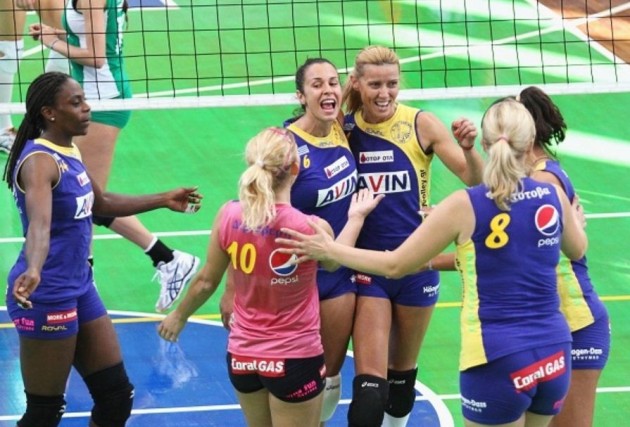 The two teams went point for point in the first set until the middle. Rethymno pressed the throttle and got it easily. In the second set, Panathinaikos fought to reverse the situation, however, the host team slipped from 20-18 to 22-18, one point was thanks to the yellow card.

In the third set Panathinaikos was more competitive, with both teams going point for point a kit. Eventually, after a hard battle Panathinaikos won 30-32.

Rethymno however, stepped up again in the fourth and showed no willingness to leave Panathinaikos in the game. This was preceded by a 4-0 start, then it was a big difference (18-10 and 23-15) and ultimately won the set 25-18.

For more volleyball news from this competition click on Greece.