David Aleman (former Puerto Rico women's team coach) is the new men's team coach. He replaces Carlos Cardona who will continue his job as the directior of the Puerto Rican federation. Their main goals are the World Championship in Poland, Norceca in Veracruz, Mexico, and the Pan American Games in Toronto, Canada. Rafael Olazagasti, former Aleman's assistant in will now be the women's head coach. 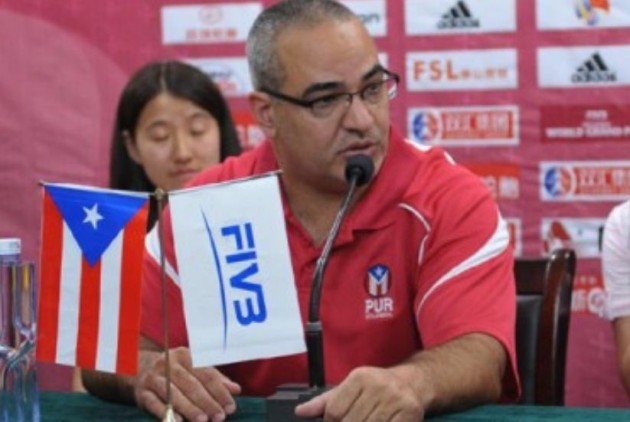 “Our first goal is to qualify for the World Championship 2014 in Poland, but we must also prepare for NORCECA in Veracruz, Mexico in 2014, and the Pan American Games in Toronto, Canada the following year“ David Aleman said.

Aleman replaces the Argentinian Carlos Cardona, which will continue to be the director of the Puerto Rican national federation.

Rafael Olazagasti, former Aleman‘s assistant in will now be the women’s head coach.