José Roberto Guimarães “Zé Roberto”, the head coach of the Brazil women’s volleyball National Team, said he would have summoned Tifanny Abreu if there weren’t insurmountable obstacles for that. 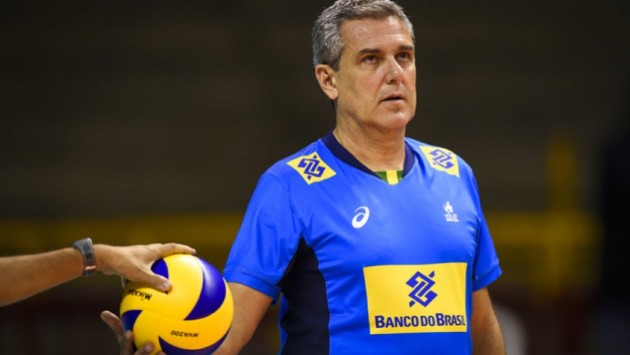 In the live interview for Tino Marcos Uchôa show at Globo Esporte, the three-time Olympic champion with the Brazil National Team (with the men’s team at the Barcelona 1992, and with the women’s team in Beijing 2008 and London 2012) Zé Roberto talked, among other things, about the possibility of summoning Tifanny, the only transgender player in the country’s top division. According to the expert, she has all the paperwork done to be called up for the national team but he can’t do so before getting clearer guidelines from the International Volleyball Federation (FIVB) on the matter.

“It’s a more complex issue that needs to go through expertise. It isn’t simple to say whether she can play or not. It needs deeper studies. It’s difficult to express an opinion on this. The International Federation has taken a step back and expects further studies to confirm if trans athletes can play. Studies must come soon, of course, so there’s no doubt, the things will be very clear. Still, it’s taking too long. It’s bad for her, bad for everyone. Can I call her or can’t I call her? Everything’s a matter of rule,” Zé Roberto stated.

The current FIVB guidelines for national teams say trans players can’t be summoned until a final conclusion is reached.