Coach of the Brazilian team Jose Roberto Guimaraes returned to Brazil, after won the title on the Tournament played in Alassio in Italy. The club AMIL Campinas announced the presentation of the new team. This and other volleyball news read on Worldofvolley.com. 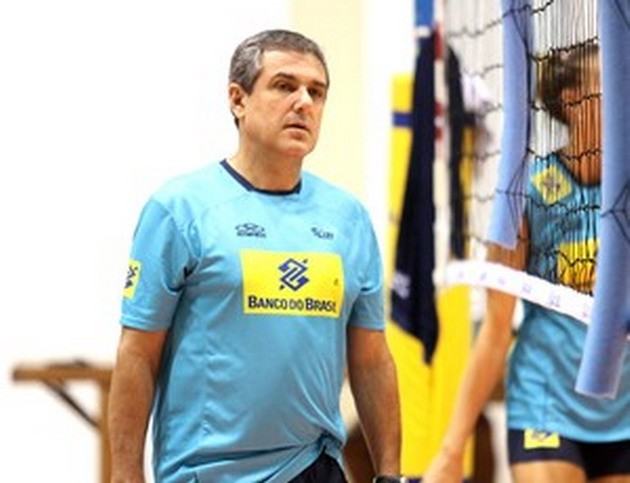 The squad already has six reinforcements: the middle blocer Angelica and Carol, the setter Claudia, the libero Michelle and opposite Natalia and Tandara, for the season 2013/2014.

In addition to the six new players, the Campinas renewed the contracts with setter Priscila Oliveira Heldes, the opposite Juliana Nogueira and middle blocker Walewska. The expectation is that the club announce new hires until the start of the Championship. The team has a guaranteed presence in the women’s Superleague, when attempts to won the title.

Like with the players, the coaching staff will have some changes. Paolo Barros, second coach in the national team and the first coach in Campinas, leaves the club to continue his coaching career. He will lead the Rabita BAKU in Azerbaijan, one of the strongest teams of the European volleyball.