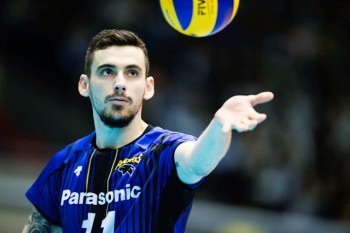 To be more precise, it was the rotator cuff injury, so according to the club’s announcement the surgery of his right shoulder was necessary.

This week the athlete will be resting, but from Monday onwards he will start working with the physiotherapist.

“We will start with physical therapy sessions next week. The work will be intense for Tavares so that he could back on the court as soon as possible,“ said physiotherapist of Kirin, Marcelo Durval.

Two teddy bears waiting to be christened in Sopot

Transfer bomb on the horizon – Tifanny,...