The national team of Brazil is facing some problems during the preparation for the World League. After a five-year-break, Ricardo has returned to the national team and has to re-adapt quickly. 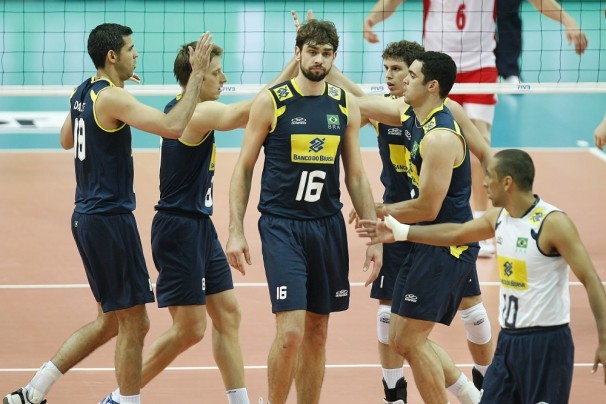 The coach Bernardo Rezende commented on Ricardo’s return: “It will not be easy for Ricardo to return to the team that he represented for the last time at the final of the World League in 2007 in Katowice. First of all, Ricardo must re-adapt to the team, because not all the players prefer fast style of playing, like him. For example Vissotto, who is a very important player in our team, is not playing as fast as once played Andre Nascimento.” A 36 years old Ricardo has problems with his hips. Beacause of that, the coach intends to substitute him with Bruno. Rezende has not yet definitively determined whom he will choose, but it is sure that the player in better physical condition will get the chance. However, the Brazilian coach has a more serious problem. At the moment, three national players are facing health problems. Giba recovers after an injury, Murilo complains of shoulder pain, and Dante has problem with his knee. It is uncertain whether these players will be able to recover completely before the beginning of the World League. The opponents of Brazil in the group B will be Poland, Canada and Finland.

Meeting in Rio formalises the change of...