A member of the Brazilian second league Sesc have continued creating a scary roster for the next season. 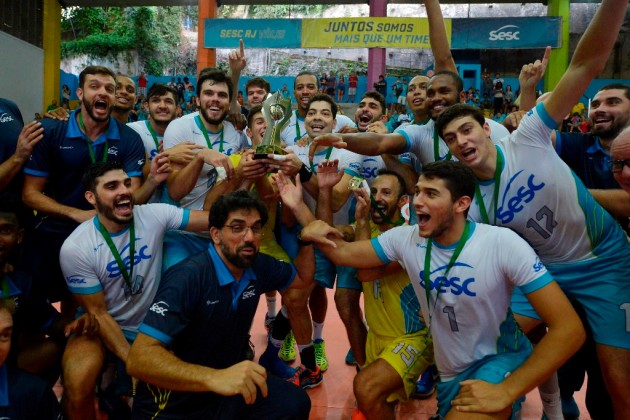 Mauricio Souza and Mauricio Borges are the winners of the Olympic Games in Rio 2016. Sesc have also signed two players from the Italian team Molfetta – Joao Rafael and Thiaguinho. A player from UFJF Renan Zanatta has also signed a contract with Sesc. The libero is coming from Campinas, Tiago Brendle.