In the great "classical" final match of the Juniors' Men South American Championship the host team of Brazil won the crown 3-0 against Argentina. Read latest volleyball news on Worldofvolley.com. 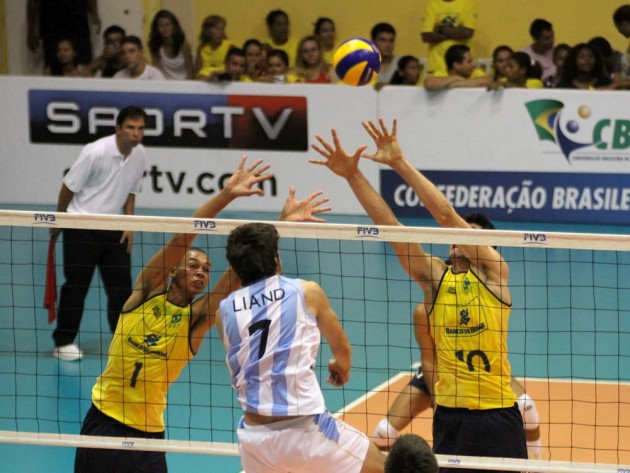 Venezuela meanwhile won the Bronze Medal over Chile, aso 3-0 as third South American team for next year’s world competition. The goal of the team coached by Fabian Muraco to advance to next years’ international tournament fulfilled already on Friday.

Brazil spikes were the best weapon to put the team ahead very quickly 6-1 and get a clear lead on the first set and they never lost their momentum. Argentina could do little even though they won the silver medal without losing a single set on the first four games of the competition.

WL: Rezende has chosen 14 players for...