BUL M: He would do everything for Levski! Yordanov decided to play despite doctor’s advice! 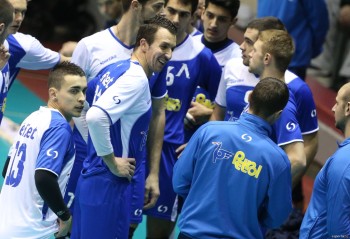 This man deserves to be praised! Despite he is certainly still able to play in some of the top clubs around the world, Boyan Yordanov decided to return to Levski and to help the famous Bulgaria team avoid relegation. But, there is even more than that! He decided to play despite being injured!!!

Levski announced that doctors told Yordanov that he should not play in the game against Dobrudza, due to elbow injury, but he decided to ignore that advice! Levski won the match, while Super Bobo was one of the best players in his team!