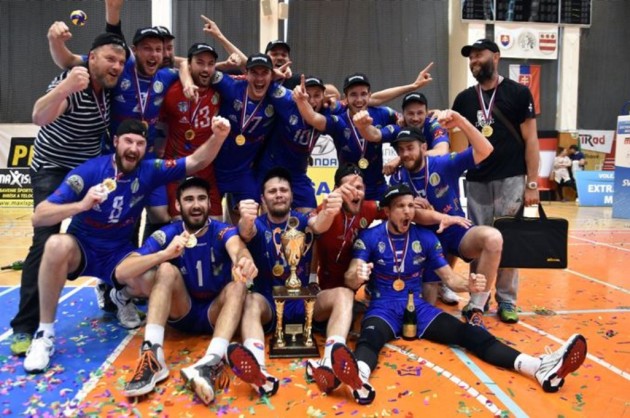 “We played very well in attack and defended well in the field, which has been the biggest difference in the game. We waited for our opportunity. In the first two sets we were clearly on top, but then we unnecessarily risked and lost the third. The fourth set was an exhibition until the end when mistakes happened one after another because some players wanted to be the stars, but then Matej Kubš took it into his own hands and gave us the title. I am very pleased that we won the championship for the first time, we’re going to have five minutes of fame and then go to prepare for a new season,” Marek Kardoš, the coach of Nitra said for website of Slovak’s Volleyball Federation.