After 20 seasons at the highest level of volleyball, Frauke Dirickx has decided to hang up her shoes at the age 36! 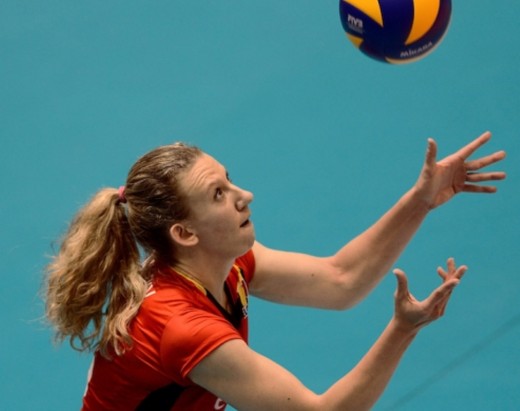 The setter began career in 1996 in Tongeren (Belgium) and afterwards she played in Italy, Spain, Romania, Turkey and Poland. She was the champion in four different countries, winning also a lot of National Cup and Super Cup trophies. She also won the European club’s competitions with Murcia (CEV Cup) and Vicenza. She played once in the finals of the Champions League.

In the national team of Belgium, Frauke Diricks was the first setter for many years. Under her leadership, Belgium won bronze medal at the European Championship in 2013.

Check out her achivements throughout the whole career.