A 26-year-old receiver/outside hitter Tine Urnaut has been chosen the best Slovenian Men’s Volleyball player in 2016. 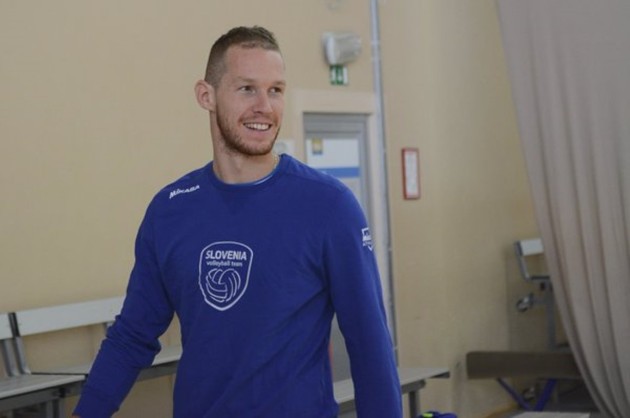 Urnaut won the the first edition of the web-contest for this prize organized by the Slovenian Volleyball Federation. In 2016, Urnaut took silver medal in the CEV Champions League with Diatec Trentino and has been chosen in tournament’s Dream Team. With Slovenian NT, Urnaut competed in the FIVB World League, for the first time in the history of his federation, collecting 136 caps in national team jersey so far.

As for the Women’s competition, a 21-year-old Tina Grudina was awarded Best Volleyball player in Slovenia in 2016. Last year, Grudina took Slovenian national Championship title as well as gold medal in the Middle European (MEVZA) league with Calcit Ljubljana. With Slovenian NT, Grudina performed in the CEV European League, reaching semi-finals, and in the qualifications for the 2017 CEV European Championship.

BRA M: PHOTO OF THE DAY – Robertlandy Simon, a.k.a. Bluebeard!