One of the most prominent Italian coaches, Giuseppe ’Beppe’ Cuccarini, is close to agree terms with Israeli Volleyball Federation to take charge of Women’s national team. 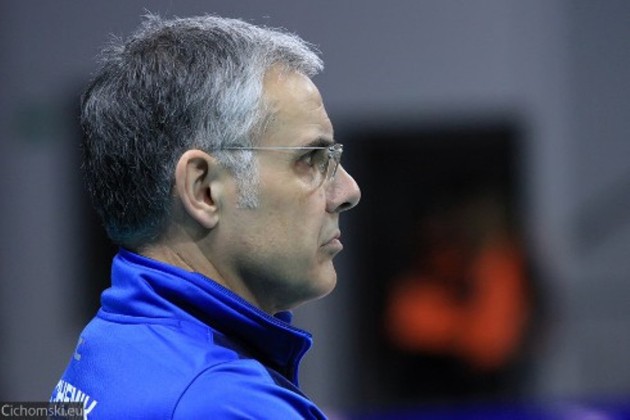 As gazzetta.it revealed, Cuccarini already presented to Israeli federation officials a project similar to the one existing in his home country. It is a project Tel Aviv which would have a role model in Club Italia – a team under Italian federation, composed of the best young players nationally which competes in a senior competition. Club Italia are currently competing in the best Italian championship Serie A1, but they started from lower leagues.

If Israeli federation accepts Cuccarini’s idea, the Italian expert would replace legendary Dutch coach of Israeli origin Arie Selinger, who has been at the helm of Israeli Women’s NT for nearly a decade.

Cuccarini had a break from volleyball of more than half a year, after parting ways with Polish team Chemik Police.