The boys could not control their emotions after the defeat against Serbia. 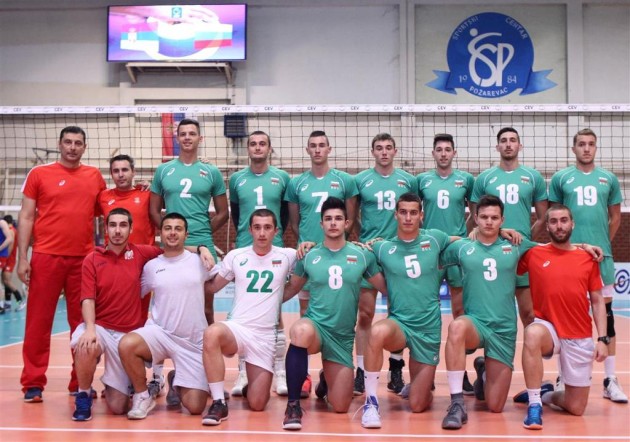 U21 Bulgaria suffered a straight sets defeat against U21 Serbia on the road, but that is not the worst thing that happened for them at this match. After the game, two Bulgarian players got into a fist fight!

Nikolay Manchev (setter) and Gordan Lyutskanov (middle blocker), who are not just teammates in Bulgarian national team but also in their club Levski Sofia, started throwing punches at each other, so the rest of the team had to react and stand between them to stop the fight.

According to the Bulgarian media, Manchev ended up with several bruises on his head.

BUL M: Manchev and Lyutskanov – “Everything is fine, we are friends”