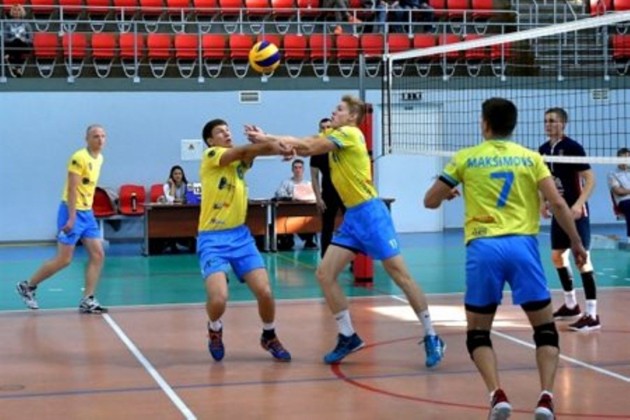 Unlike the previous season, in which the title was awarded after the playoffs, the 2017/18 Nacionālā Līga 1. Divīzija title had to be earned in the Final Four tournament, whose hosts were the defending champions and also the top-seed VK Ventspils.

On the way to the final, Ventspils eliminated No.8 SK Lokomotīve/DT by a 2-0 in the quarterfinal series and No.5 Cēsis in straight sets in the semifinals.

ITA W: Novara and Imoco in semifinals, UYBA equalized on 1-1