Poland men’s volleyball national team head coach Vital Heynen has a sensational idea on his mind for the 2018 FIVB World Championship that might bring a new dimension to the play of his side... 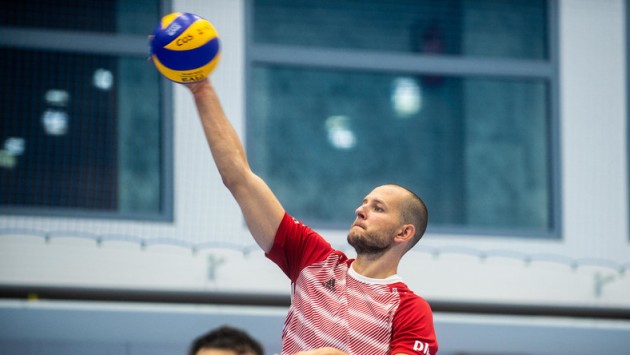 In an interview for WP SportoweFakty, Poland head coach Heynen revealed that he considers an idea of putting team’s star player Bartosz Kurek to the middle blocker position in the upcoming World Championship in Italy and Bulgaria (September 9-30)!

Still, the idea of giving a role of a middle blocker to the opposite Kurek will be realized only in case all of Poland’s middle blockers get injured in the tournament which is a little unlikely.

“I used to joke that Bartek will be the middle blocker, but later we tried this solution during a training and noticed that he plays in a new position with ease. In the attack from the middle blocker position, he doesn’t perform worse than players who nominally play this position. Perhaps, only with the block, he would perform less efficiently. In the beginning, I asked Bartek if he would be ready for such an option if necessary and he agreed to it,” Heynen said.